When is Pulling a Permit Required?

Home » General Contractor » When is Pulling a Permit Required?
Prev
Next 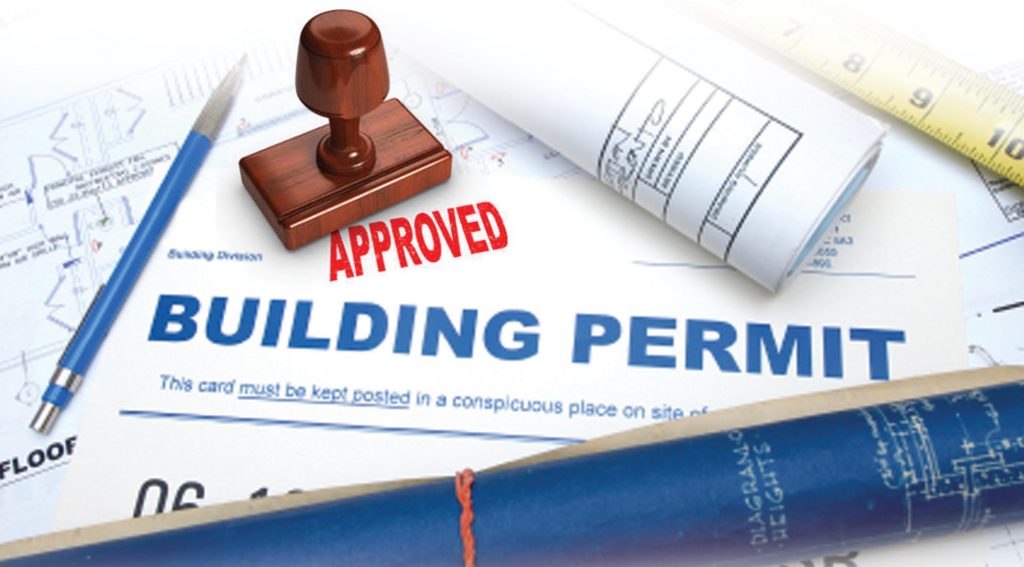 As a home inspector, I come across many homes that have had un-permitted work done. Unfortunately, I would say the majority of remodels or rehabs are un-permitted. This creates a real issue for the buyer and the seller, both financially and legally. Also, when it comes down to it, pulling a permit is important. I hope you’ll find this blog valuable.

So, when should I pull a permit?

Now that we’ve covered some basics, let’s talk about the importance of a permit.

Lastly, hire a licensed, bonded, and insured home inspector (like me) to be an extra set of eyes for your project. Code Enforcement officials miss stuff just as easily as your contractor could. Bringing me in is an extra level of accountability. Believe me I’ve seen the buddy-buddy system: “I know you and have worked with you before and I “trust” you so I’m going to half inspect this work and call it a day.” Code Enforcement inspectors won’t crawl in tight crawl spaces (or sometimes at all) and won’t climb around in attics. Here is my big example (of many to choose from) and I’ll close this blog out:

I did an inspection for a small, 1920’s home that had been completely remodeled. They ripped out all of the sheetrock, wiring, plumbing, HVAC, you name it. The lady selling the house hired a “contractor” who actually pulled a permit. The job cost her about $50k from what I was told. When I got there to inspect the home for my client, the buyer, I was so shocked at what I found. The HVAC company had cut out roof rafters to install their system in the attic and, quite frankly, I’m not sure how that section of the roof hadn’t fallen in, but the roof was sagging. I found holes in the walls inside that showed no insulation on the exterior wall. I found zero insulation under the floor in the crawl space. The very tight crawl space had an enormous amount of wood rot and fungal growth. There were “piers” made up of scrap pieces of wood. There was even a floor joist secured to another with 2 wing nut screws. Those examples aren’t even close to all of the stuff I found there. I felt so badly for the seller. She actually called me and wondered why I had done her so wrong on the report because she had a licensed contractor and had it inspected. Sadly, she lost the deal with my client and likely lost more money to get the items repaired by another contractor as she told me later that she had zero trust for who she hired to do it right.

Long story short, pull a permit, hire licensed, bonded, and insured contractors, and hire Freedom to check up on all of them.

Prev10 Tips to Prepare Your Home for Freezing Temps
Does Your Home Inspector Remove the Clean Out Cap?Next
Menu

Or... Contact us by submitting your inquiry using the form below.

Or... Contact us by submitting your inquiry using the form below.